The motto: invest even more in home care 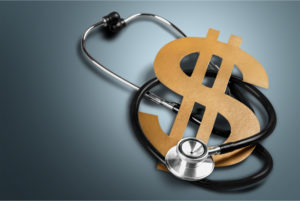 Year after year, FADOQ has urged the Québec government to invest more in home care. A paper published this month by the Institut du Québec (IDQ) concurs, emphasizing that major investments will be required to catch up in this area. The title of the IDQ’s report, Soins à domicile : le statu quo ne sera plus possible, is very evocative in this regard.

Réseau FADOQ acknowledges government efforts in recent years to enhance investments in home care. However, much remains to be done, especially since the aging of the Québec population is only going to increase the pressure on home care in coming years.

Québec still spends only 1.3% of its gross domestic product (GDP) on home care for seniors, much less than France (1.9%), Denmark (2.5%) and the Netherlands (3.7%). This is also below the Organization for Economic Cooperation and Development (OECD) average of 1.7 percent.

Also, the budgets allocated to home care in Québec remain much lower than those allocated to seniors’ housing, which takes up most of the funds intended to support seniors’ independence.

Furthermore, considerable sums have been invested in tax credits that ultimately benefit for-profit businesses, including private seniors’ residences. These tax credits were designed by the Québec government to compensate for the fact that many seniors must turn to the private sector for care due to the inadequacy of public sector home care.

In light of this persistent underfunding, Réseau FADOQ reiterates its request to the Québec government to further increase its investments in home care, starting immediately. 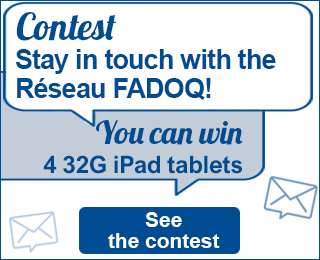